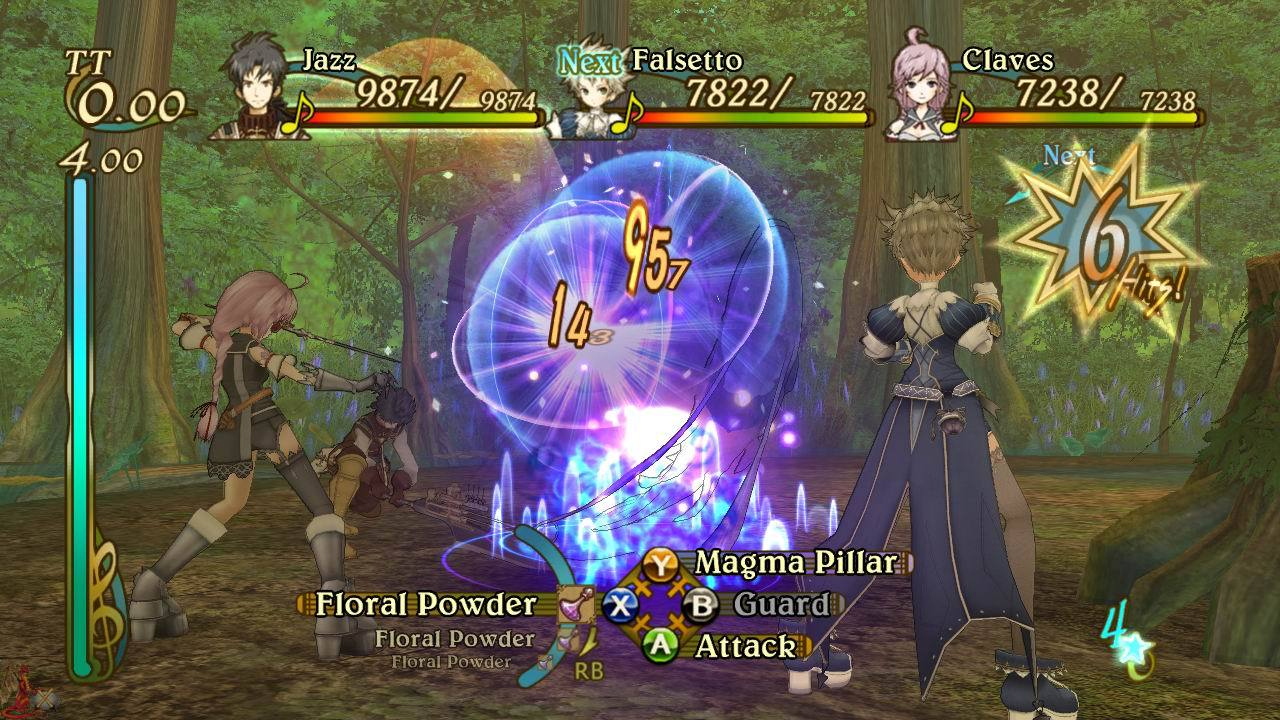 I finally managed to complete Eternal Sonata. After at least a year of playing it, setting it aside several times and picking it back up again, I finished a really good game. If there's one thing I could comment on about this game it would be the graphics. The design is absolutely amazing and landscapes and characters are quite well done. The characters themselves are done in cell-shading, but the landscapes are beyond beautiful. 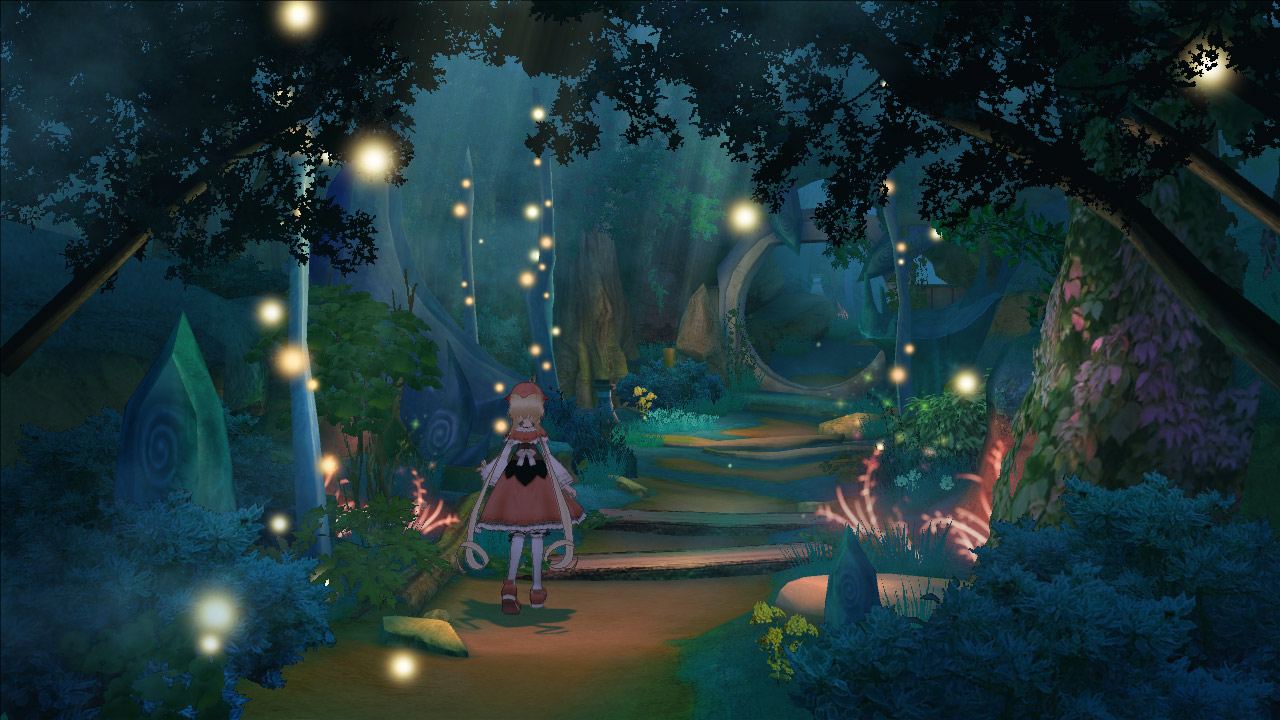 The game plays mostly like any other RPG, however there's a few twists with how the battle system works. During battles you can move your character around on the battle field closer or farther from the enemies. Most of the time (except for in the beginning) you have a limited amount of time to decide on what you're going to do. The time limit is generally between 0 to 5 seconds. Once the time is up it's the next characters turn. This was new for me as I'm used to turn based games with no time limits. This new type forces you to be quick about your choices and even think ahead on the next characters move.

The story revolves around Fredrick Chopin, the famous pianist and a world he dreams up while on his deathbed. The game also includes cut scenes which educate the user on Chopin's real life and pieces of music he wrote. I enjoyed the storyline and found it quite interesting in how they intermingled Chopin's life into their own storyline.

Overall I did enjoy the game, the only frustrating parts I found were the incredibly long cut scenes. I felt like 75% of the game was cut scenes and movies while the other 25% was actual game play. Other then that, I quite enjoyed this game. It was a nice break from shoot em' up games like Call of Duty or Medal of Honor. 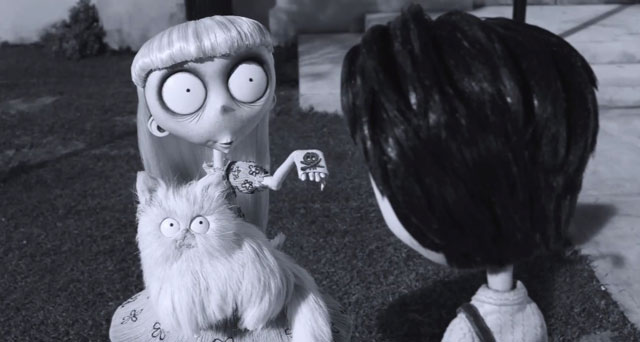 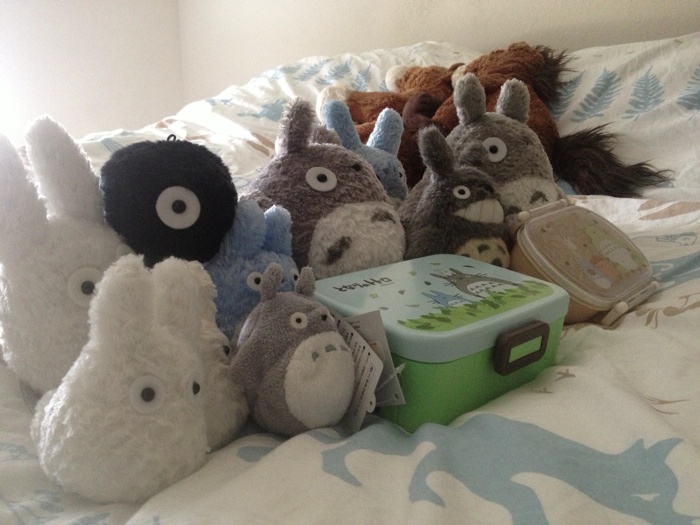 These are some of the Totoro's that my wonderful girlfriend got me! 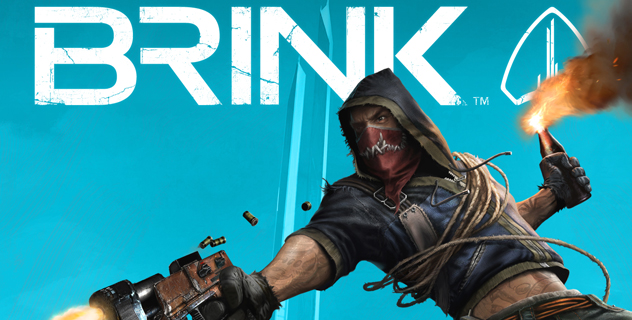 I finally finished this horrible game this weekend. For some reason, and I am not sure how I didn't catch this before when I was originally playing the game, but the graphics are absolutely horrible. I don't know if it was an issue with my Xbox or what but the graphics in the game are downright terrible. I seriously think some games on Nintendo 64 displayed better graphics then Brink. At times I could barely see what was being displayed on the screen.

The game could have been really amazing, but the short, shallow story and terrible graphics really did this game in. It's too bad. 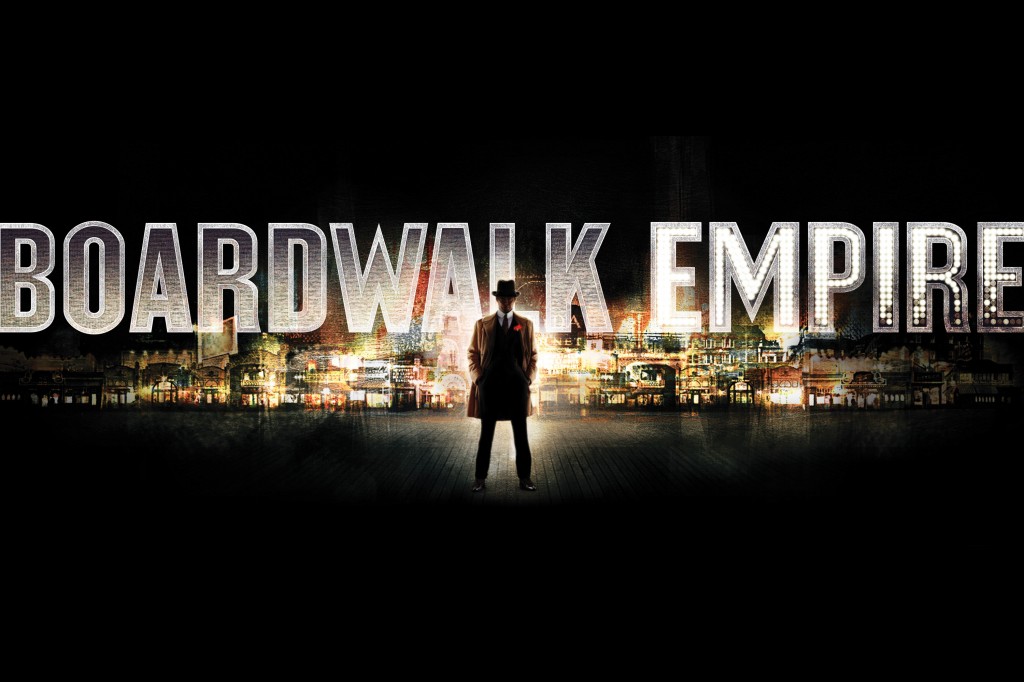 It's Boardwalk Empire night for me and Savannah! This weeks episode should be great! 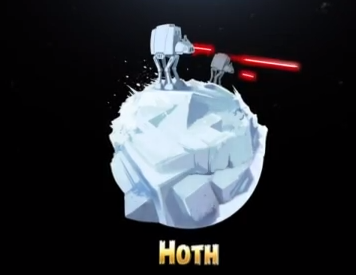 I managed to clear the Hoth level in Angry Birds Star Wars last night. 3 starred! Next is the Cloud City! Savannah and I are still also both working on the Death Star together. 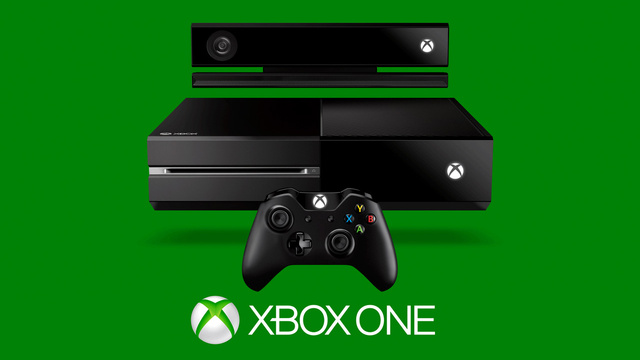 Looks awesome. I can't wait to get my hands on one along with Call of Duty: Ghosts!