How to Roast the Perfect Marshmallow 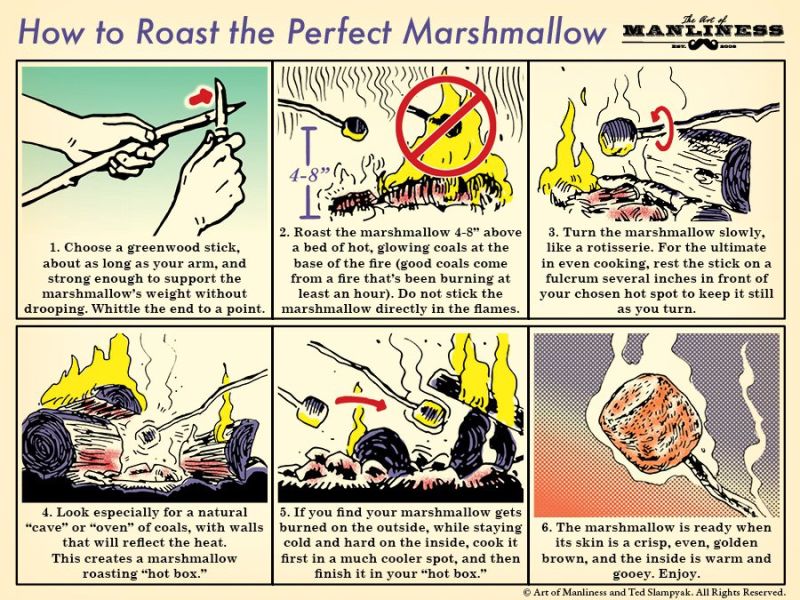 Heroes of the Storm - Gul'dan 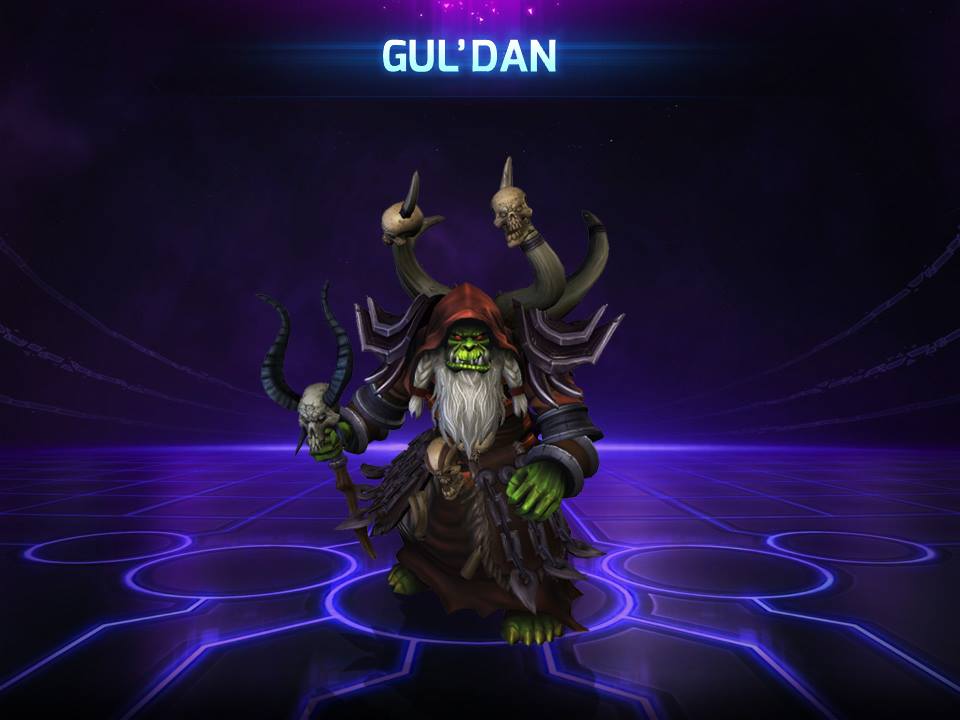 I may need to start playing Heroes of the Storm again! 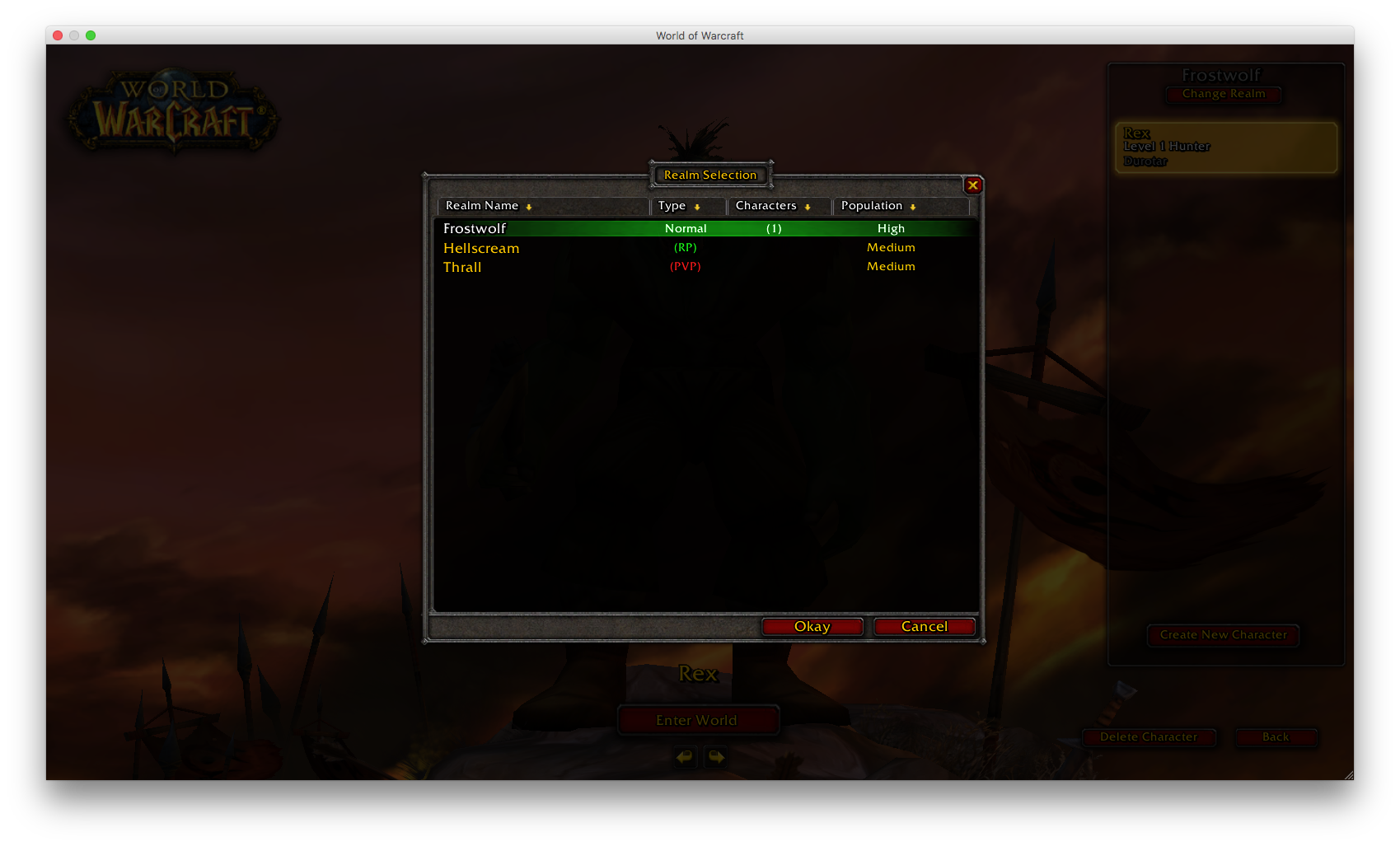 I love how easy it's been, even since MaNGOS, to create multiple realms. One day I wish that I could team up with realm administrators from around the world to connect all of our realms and have an almost centralized World of Warcraft realm listing where people could simply add one realmlist entry and get an entire listing of available realms right from within their application. Anyways, it's been a lot of fun tinkering around with this stuff again, especially since I have 4-5 Dell 2950s sitting around. Running 3 realms and the realmd daemon still is only consuming 4-5GBs of RAM which is fantastic! I could probably add another 3-4 realms safely!

I've been a fan of Minecraft for some time now and I've had a copy of Minecraft: Pocket Edition for at least a year. While I still find it a fair amount more difficult to play over it's Xbox One and Xbox 360 counterparts, I do still find it enjoyable to pick up and play here and there.

With the announcement of Minecraft Realms, I thought it wouldbe neat to give that a go with a friend, especially since he got himself a new iPad as of recent. However after reading through their EULA I was completely put off. I did a little looking around and came across PocketMine. It's a solution that allows you to host your own Minecraft server, specifically for Pocket Minecraft. Of note, you can't run the normal version of the Minecraft server as that will only work for the PC/Mac versions of Minecraft.

I orginally started setting up my server environment on a CentOS 6.7 server however after messing around with trying to get an updated version of glibc to work on the system, I gave up and installed Ubuntu 14.04. During the installation process of Ubuntu I setup a user account, minecraft.

Logged in as my minecraft user, I created a new directory in it's home folder called server. I like to keep everything as organized as possible. Change into that directory:

Once in that directory run the following command. This will download and run the PocketMine installer:

Hopefully everything goes without a hitch. It should not only fetch the server itself but install PHP 7.x (at the time of writing this was the version it got).

Next run ./start.sh and it'll bring you through an initial set of questions. Most of them are pretty self explanatory. Once that is done your server should be online.

On your mobile device, go to Play and then hit the Friends tab. If you're local to your server (as in on the same network) you should see your server as already being in the list. If you're not local to server, such as your friend who's at their house or if you're connecting when you're on the go, then you'll have to manually add your server. By default the PocketMine server runs on port 19132, which should be the default value in your Pocket Minecraft.

All in all, it probably took 20-30 minutes to get my own Pocket Minecraft server up and running. I now have my own safe place to build and explore with my friends! 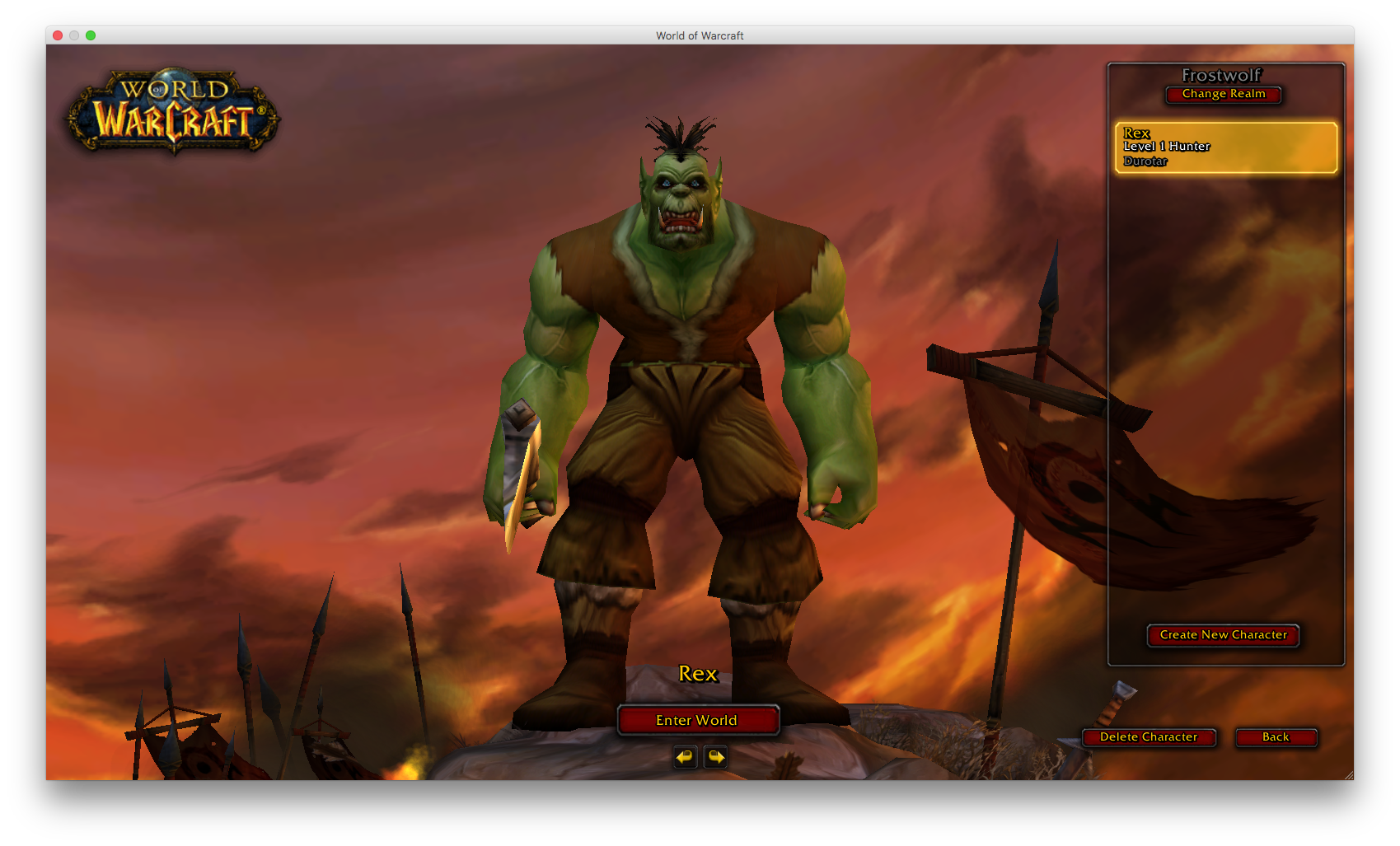 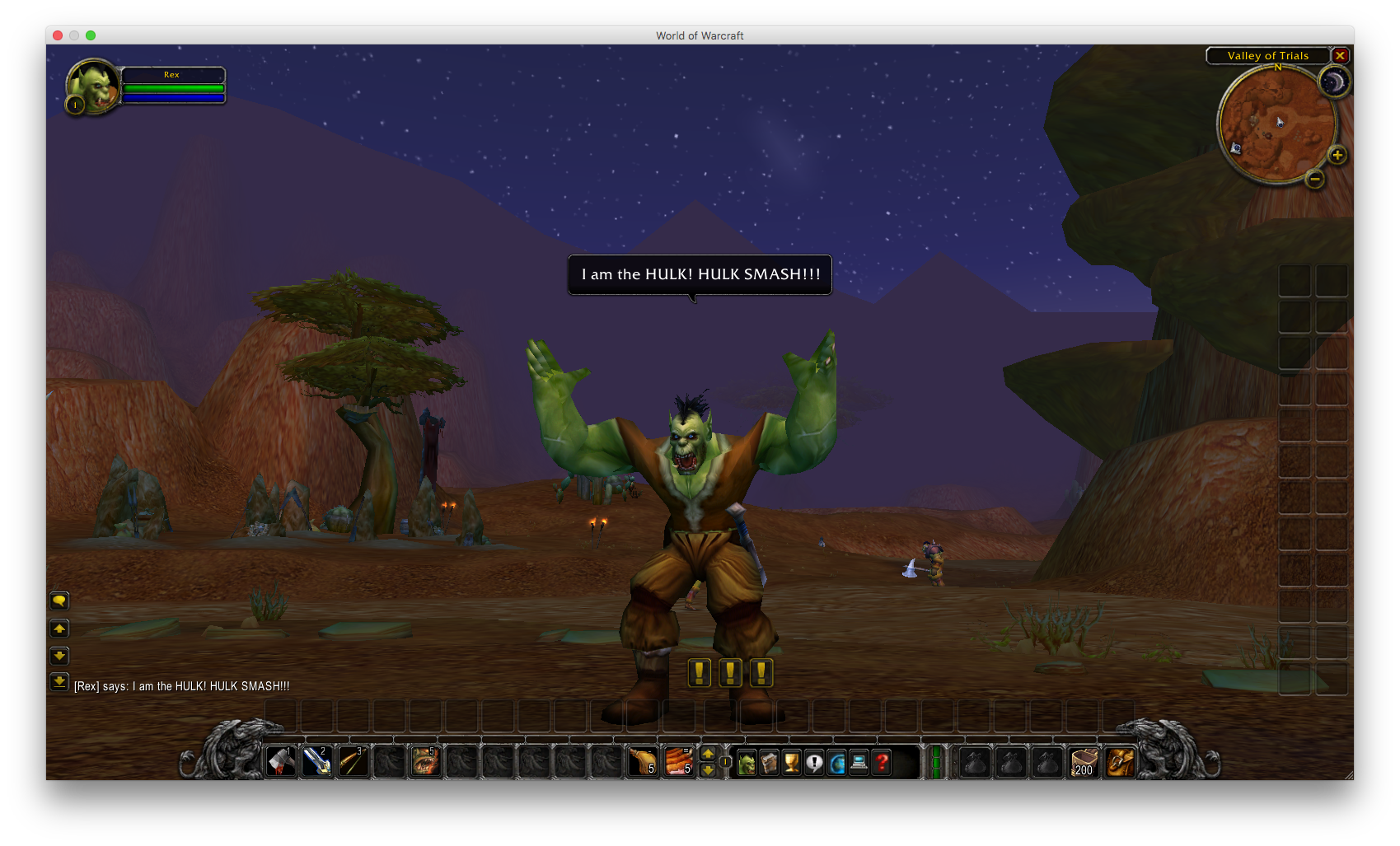 Oh man, classic World of Warcraft is awesome. I love having the hardware and knowledge to run fun projects like this.

The Legend of Zelda: Breath of the Wild

This is perhaps the only reason I purchased a Wii U when they originally came out. I cannot wait to get my hands on this game. It's going to be fantastic. 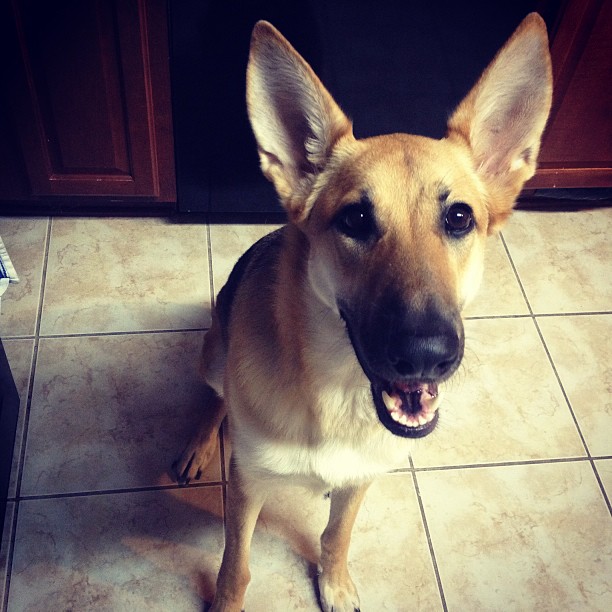 The Legend of Zelda: The Unreal Engine Touch

These videos continue to impress me. How awesome would it be to see The Ocarina of Time be redone in completely in Unreal Engine 4?! 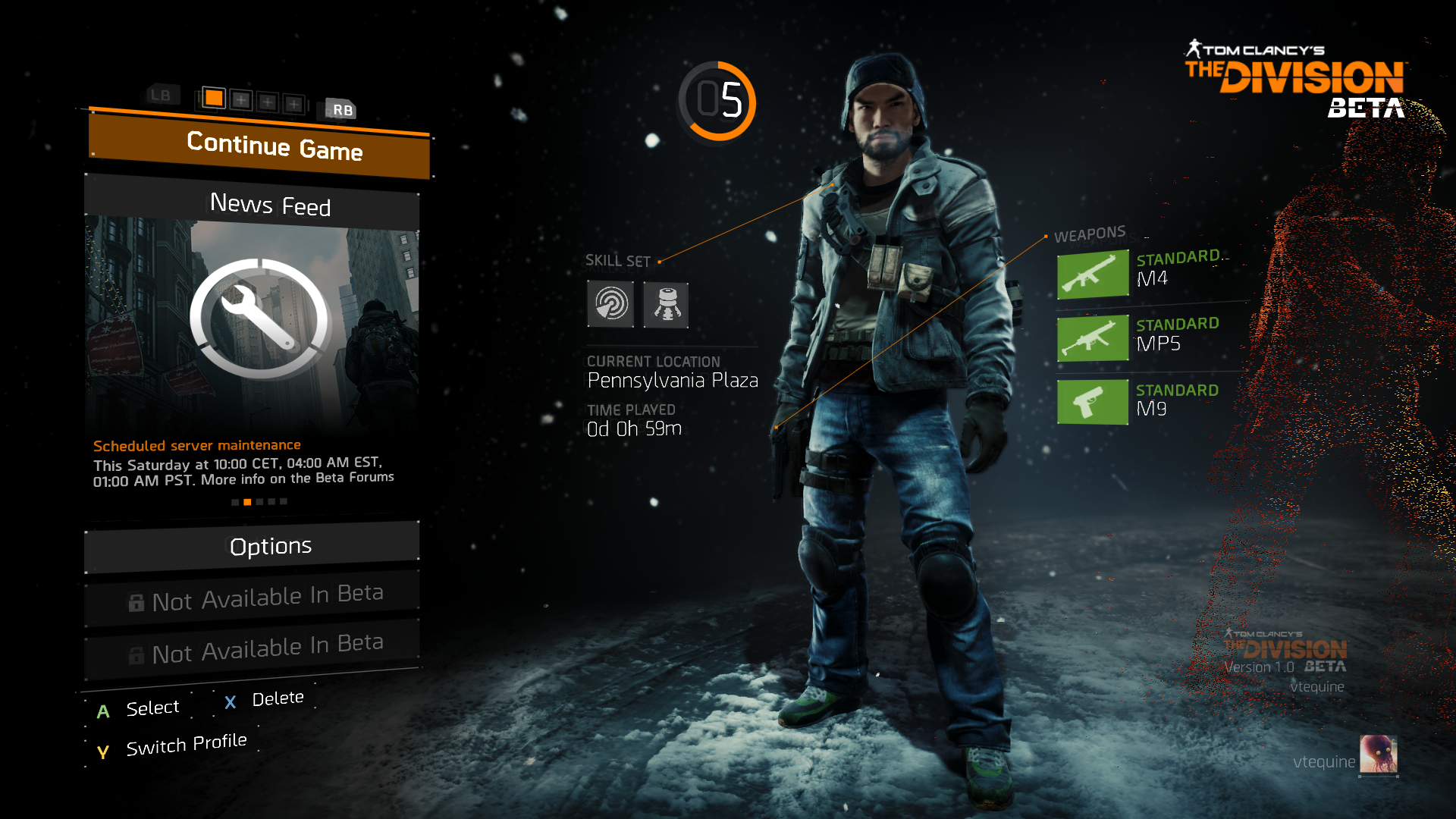 I've been having an awesome time playing through the beta for The Division over the last couple days. The beta is much better and much more refined and polished then the alpha. I have managed to actually complete missions on my own, match making and teaming up with other players is also much easier. I also made my way into the Dark Zone and have gotten some new weapons and gear. One thing I do wish was that there were a few more missions outside of the Dark Zone.

I am definitely looking forward to the final version of The Division come March 8th. I've put in my pre-order for the Gold Edition which includes a season pass and some other fun goodies. I hope everyone enjoyed playing through the beta, there's only about 18 hours left so I'll probably log a few more hours!

This is definitely the funniest thing I've seen in a while. 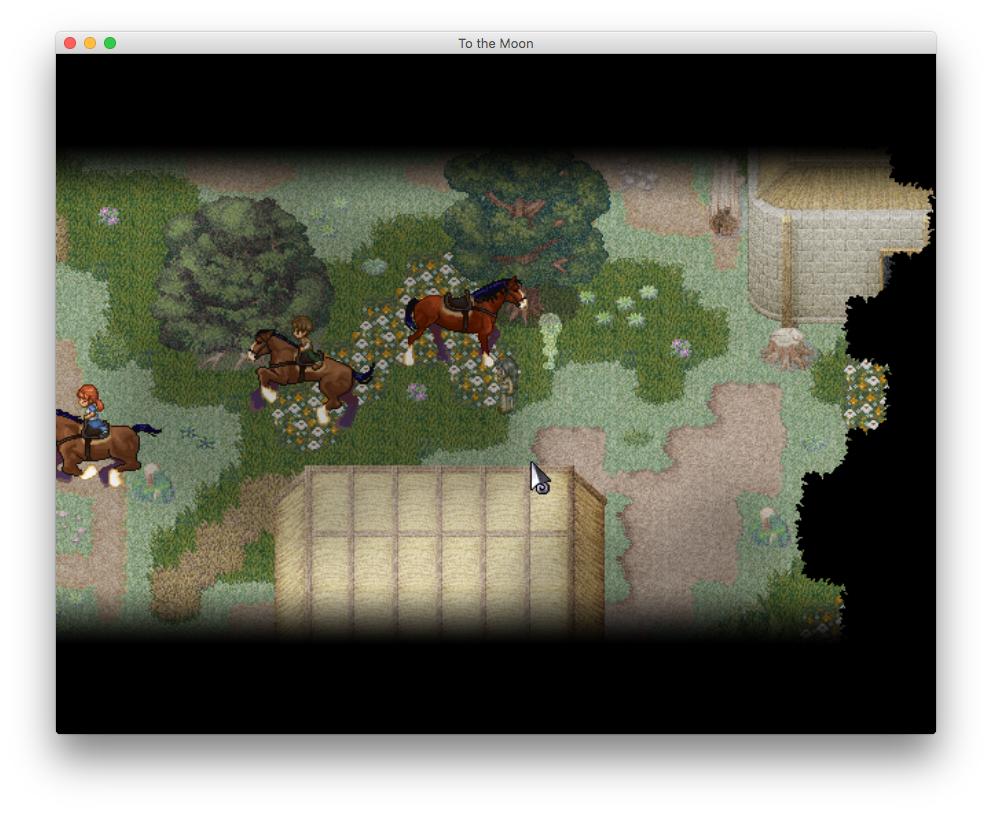 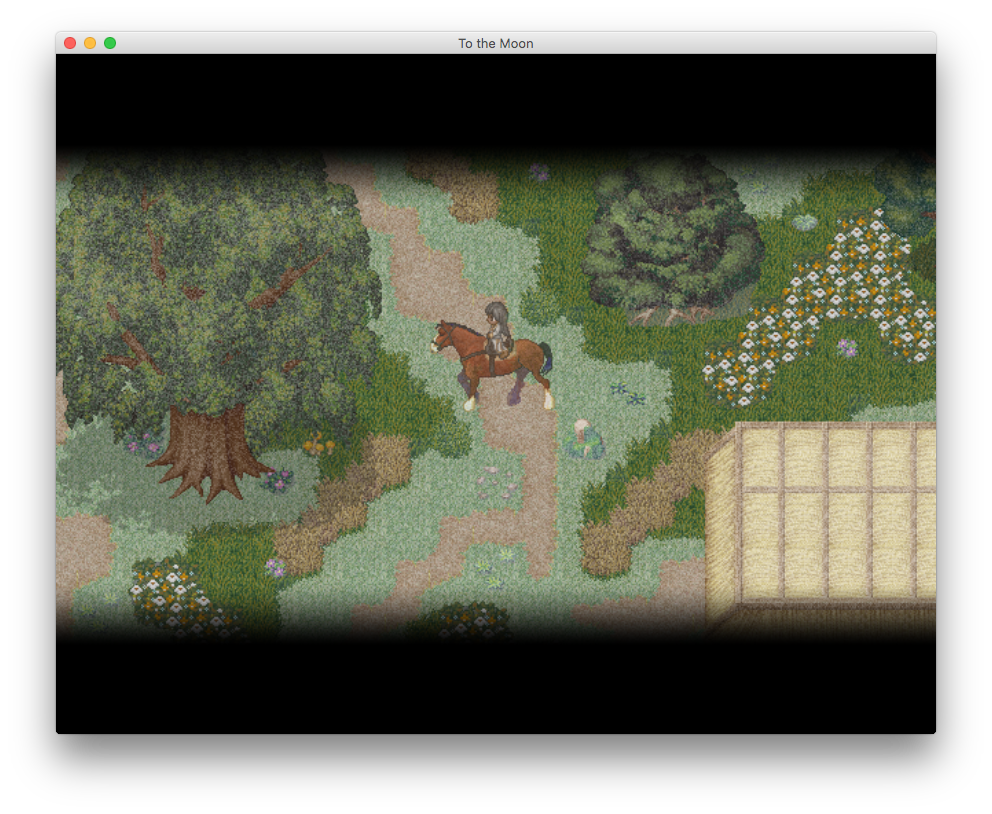 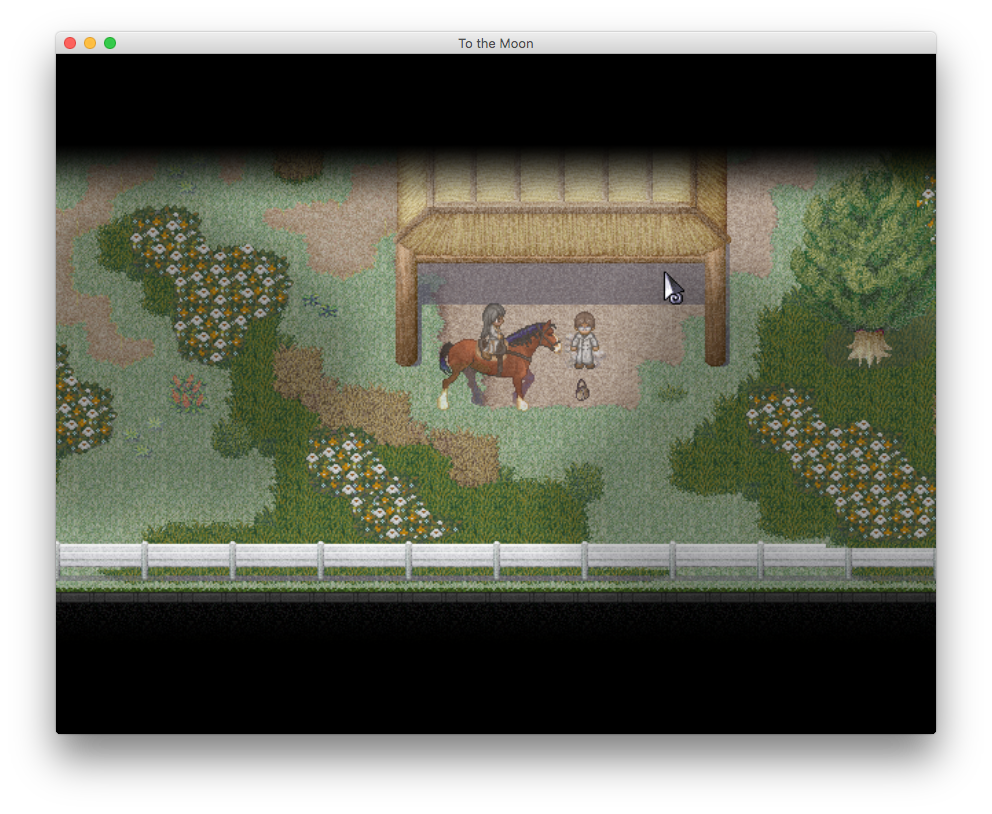 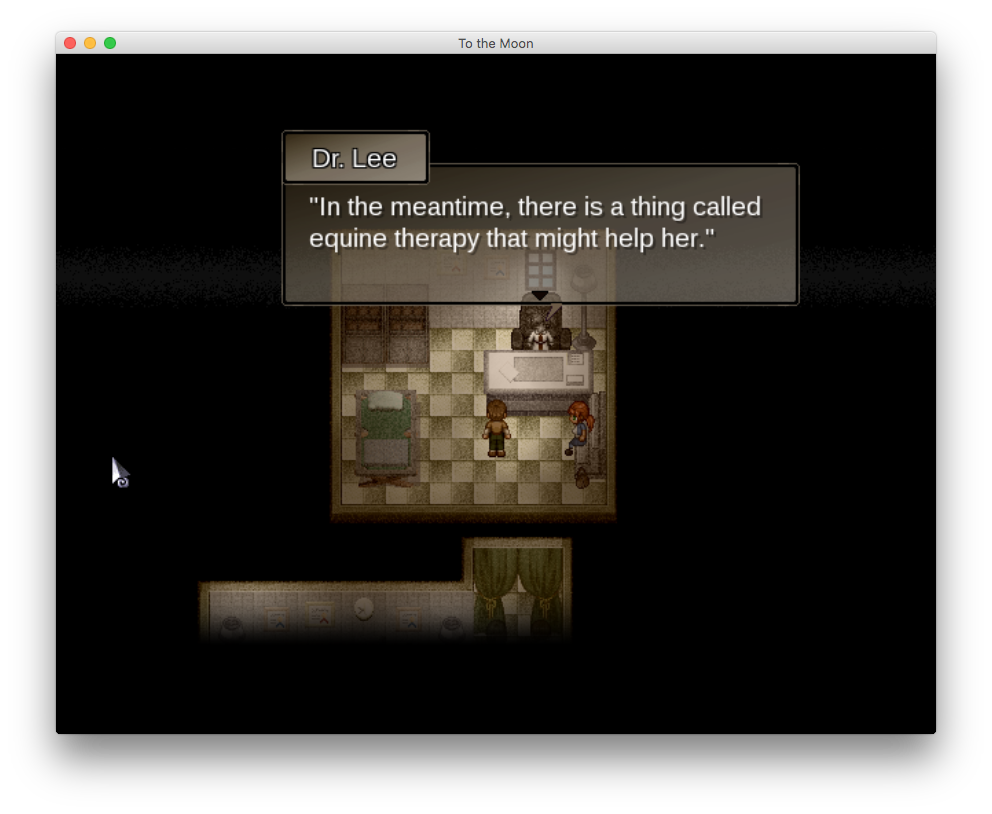 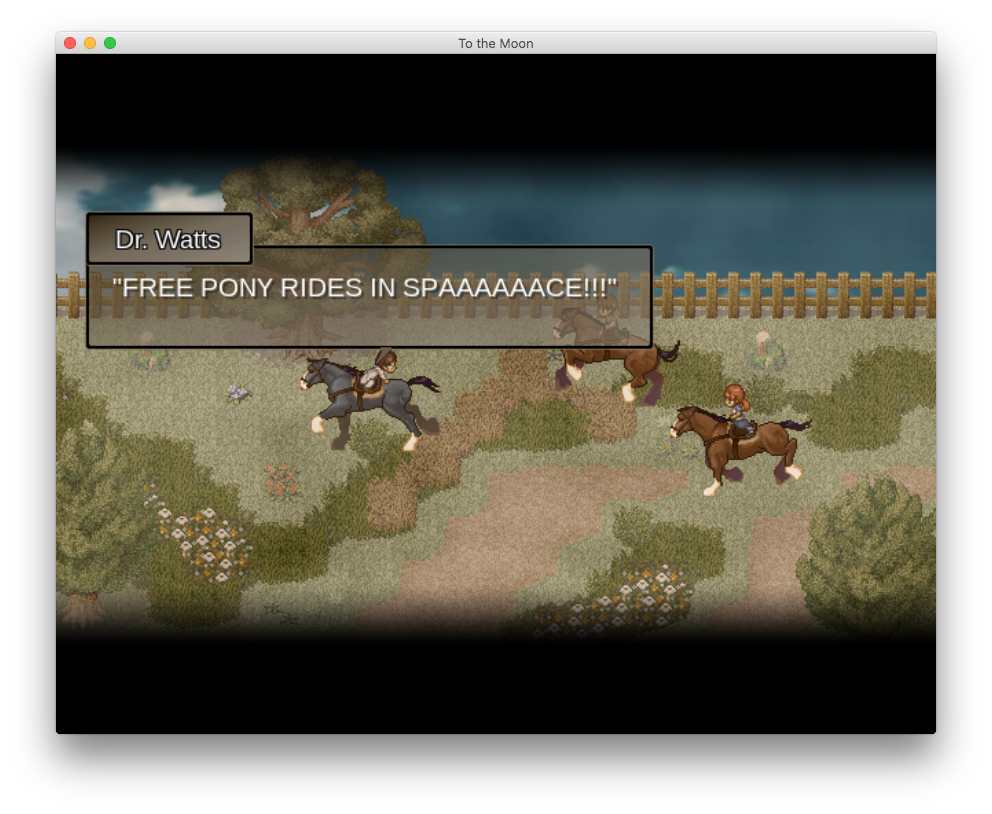 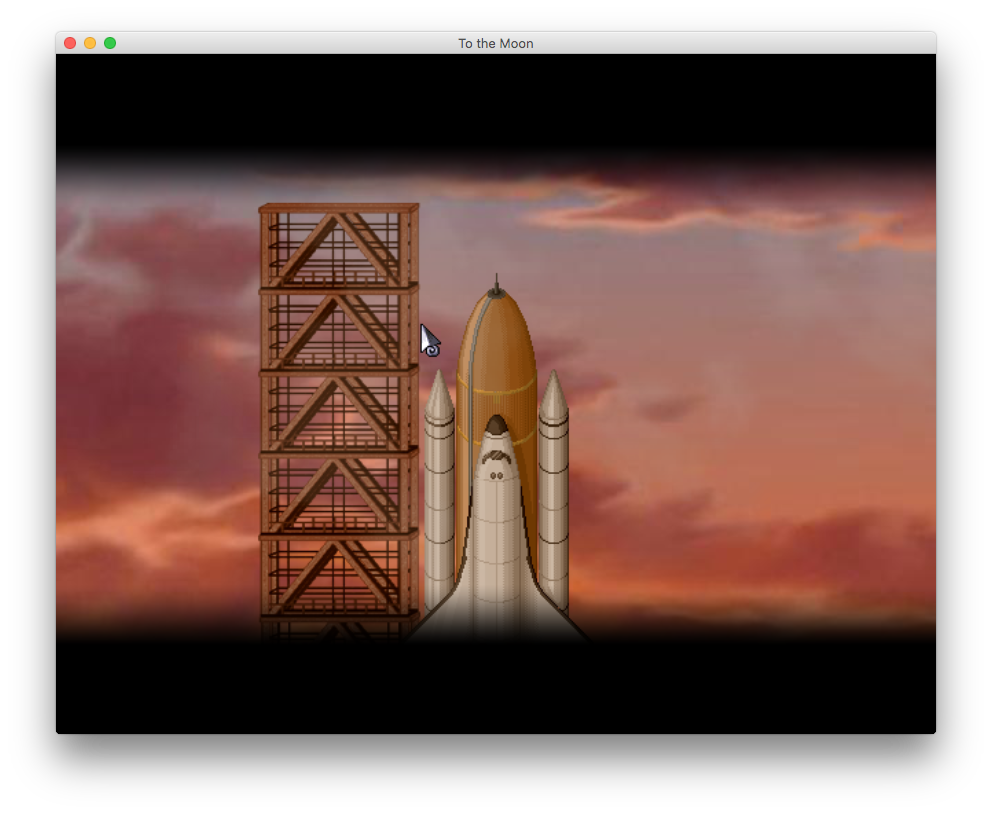 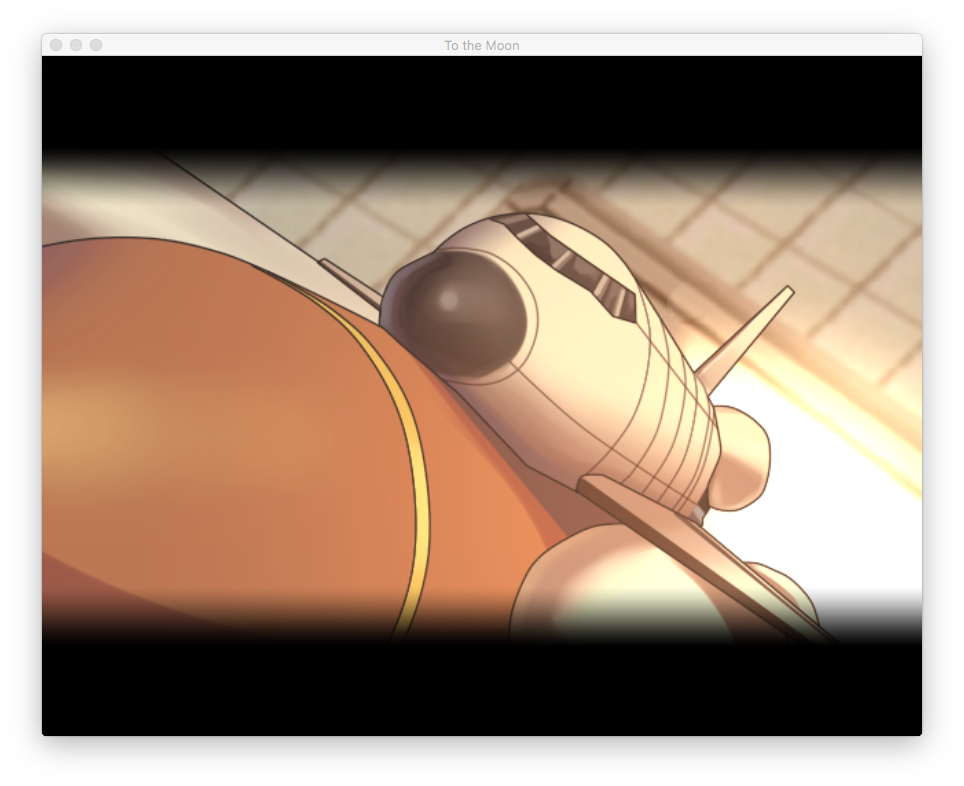 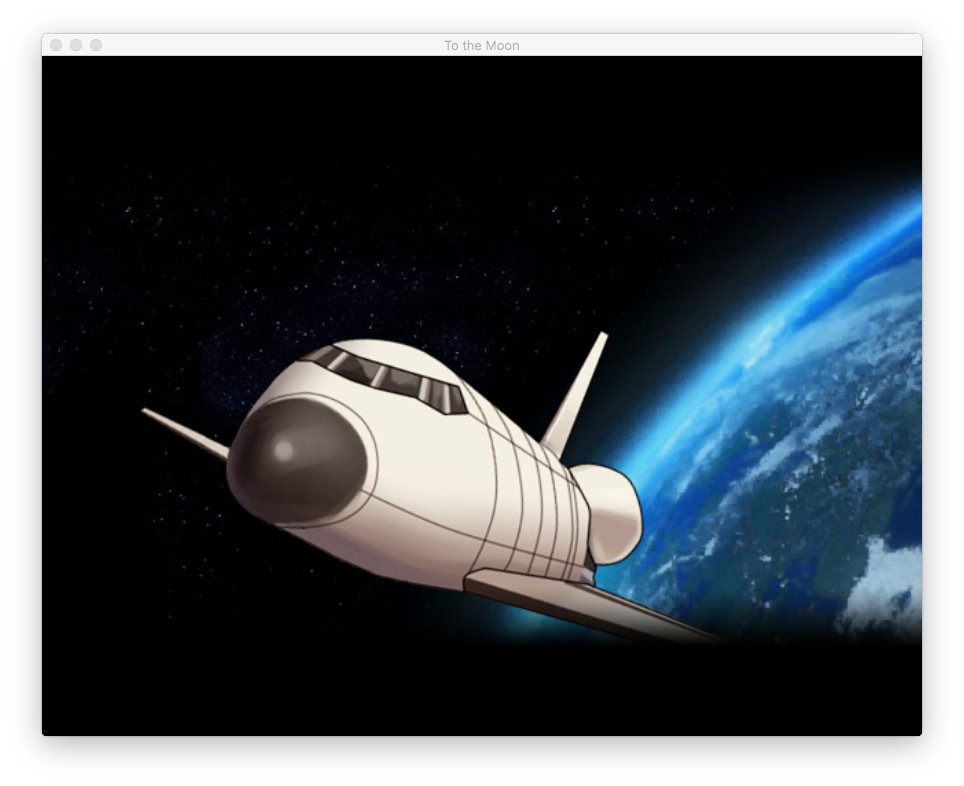 Had a great time playing through this game. Who doesn't love horseback riding and space shuttles!? 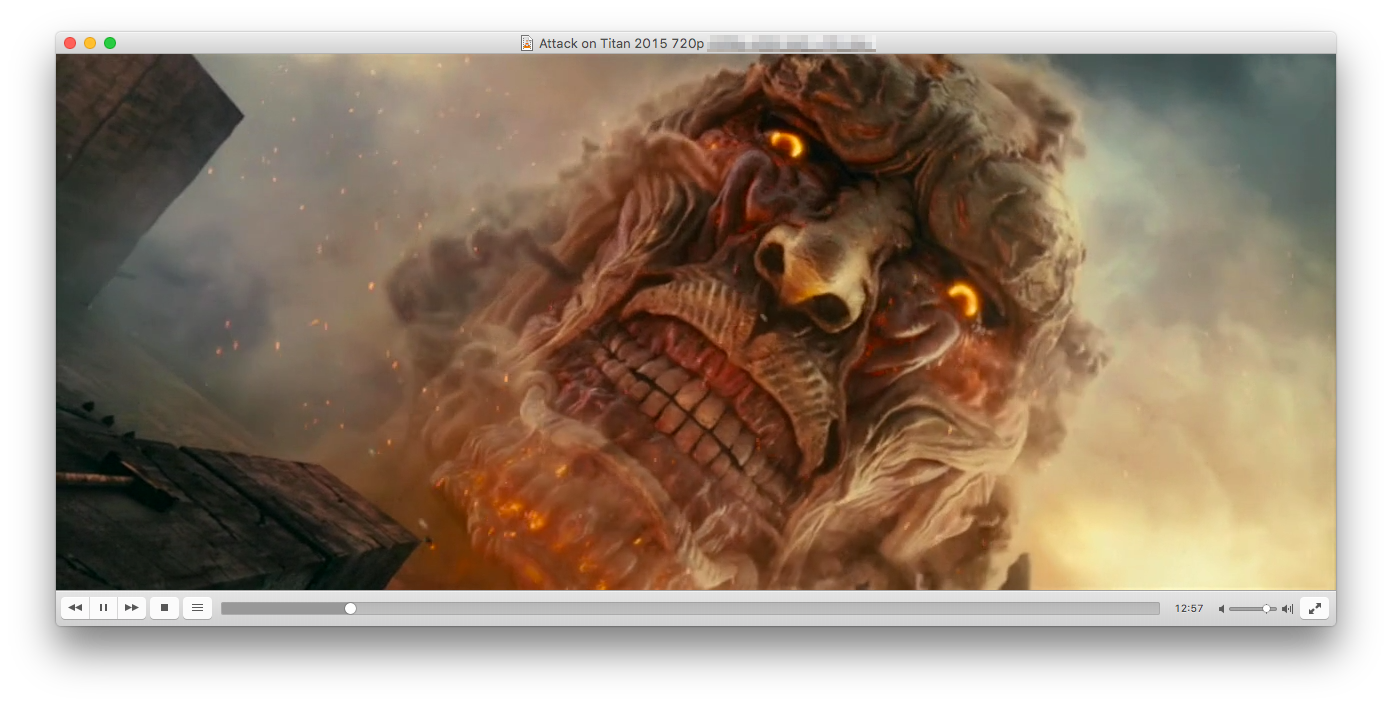 I cannot wait for the second half of this movie to come out...