I decided to give iOS7 a whirl this past weekend. It hit Beta 2 so I thought it might be a bit more stable, however after playing around with it for a couple days I did decided to restore back to iOS6. It was fun while it lasted but it crippled my phone a bit more then I could handle. The phone restarted itself randomly and apps, and moving around within the system were extremely slow and unpredictable. I must admit though, I was definitely enjoying the new interface and design. It looks smooth and pleasant and I have no doubt I am really going to enjoy it when the final version is released. 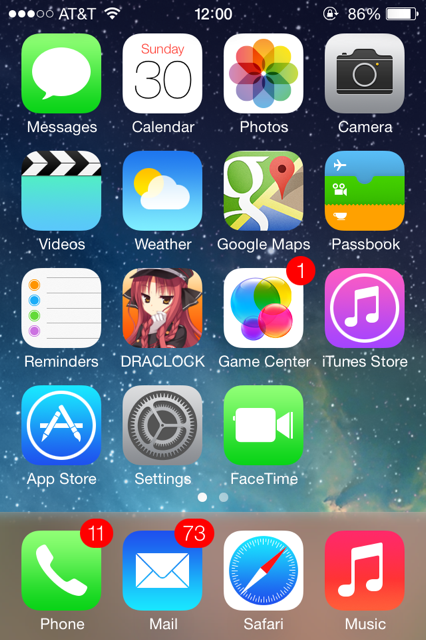 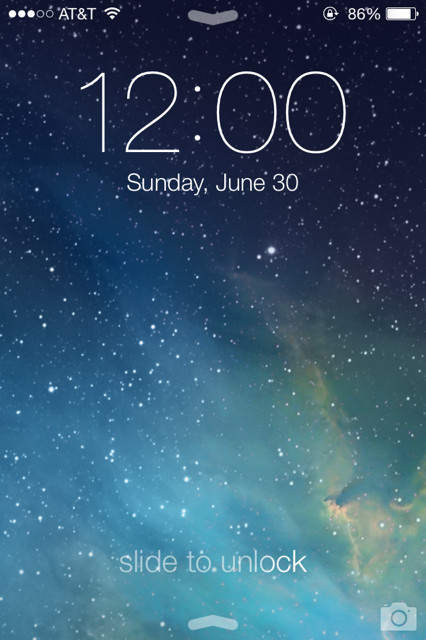 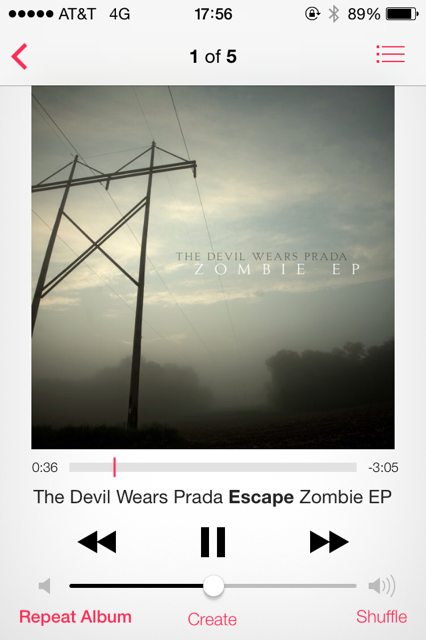 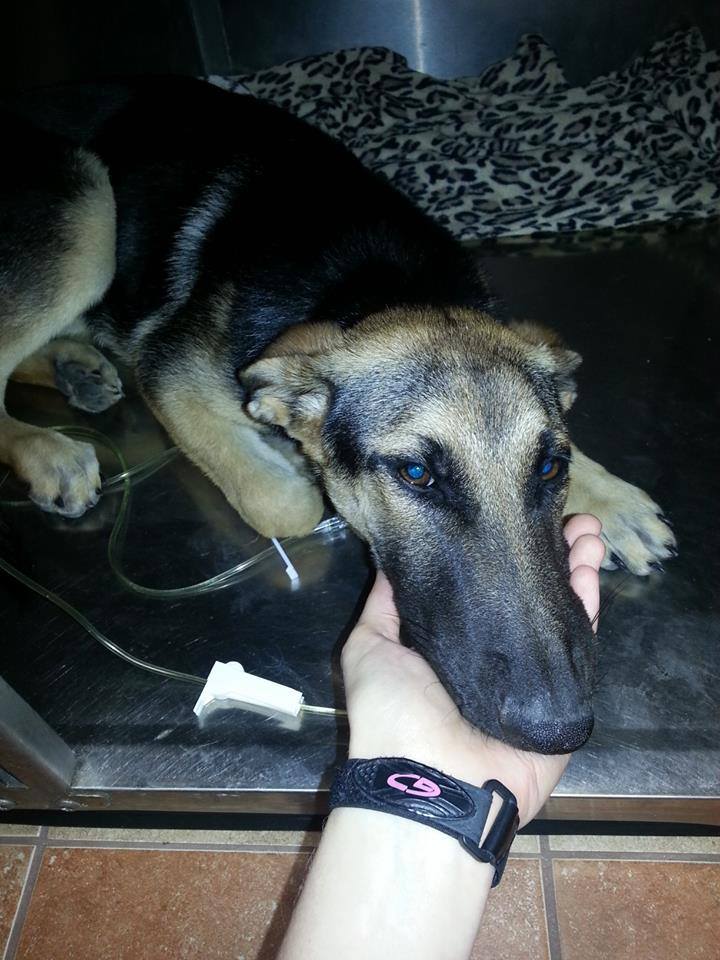 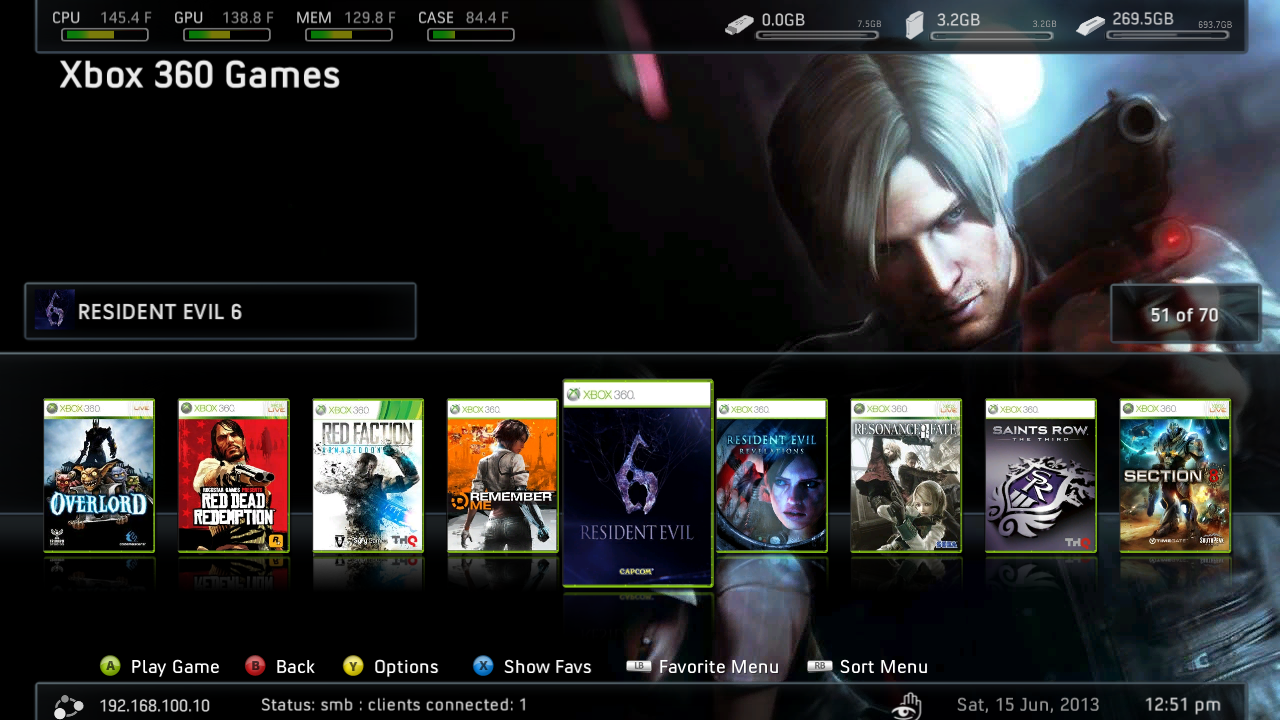 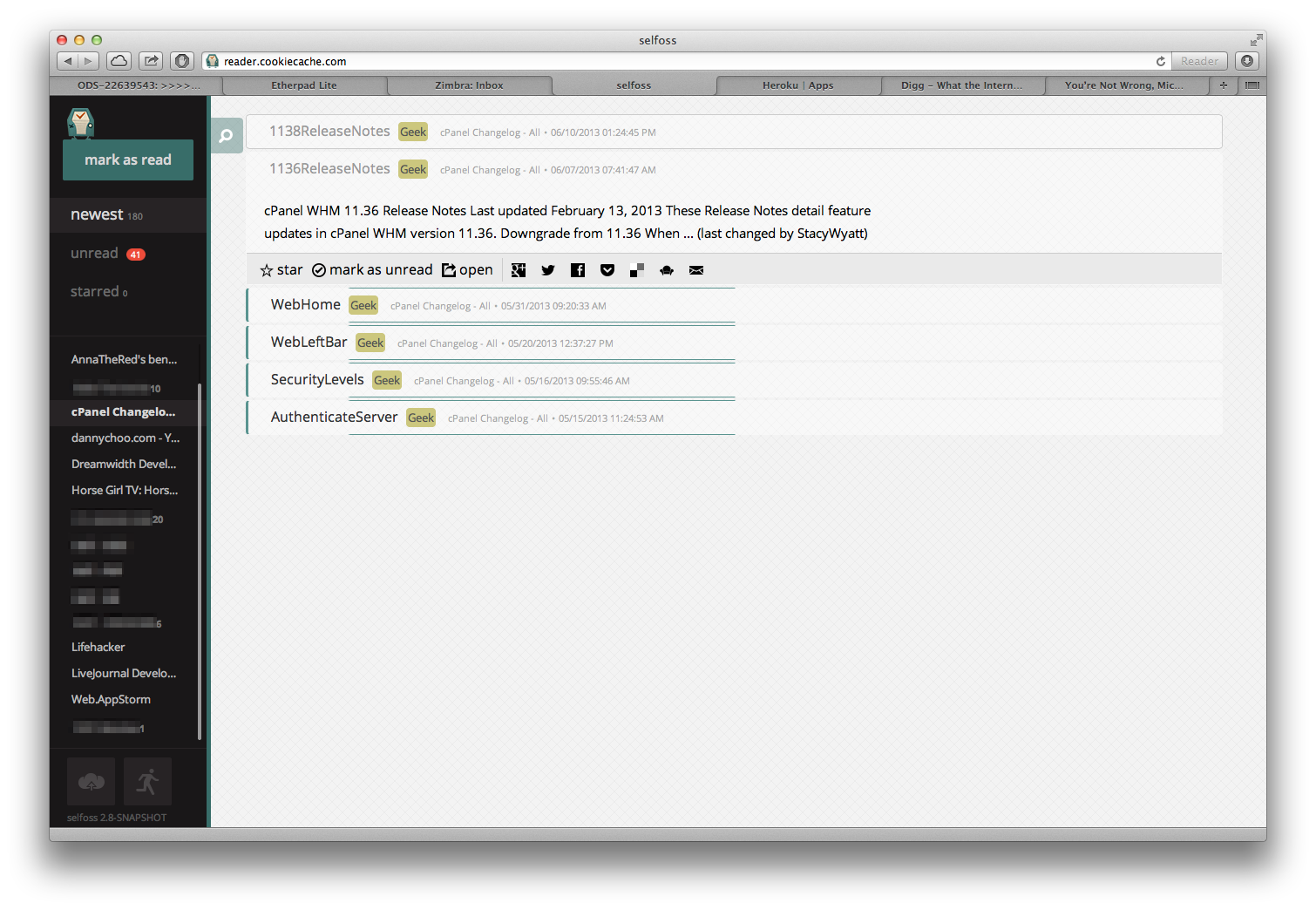 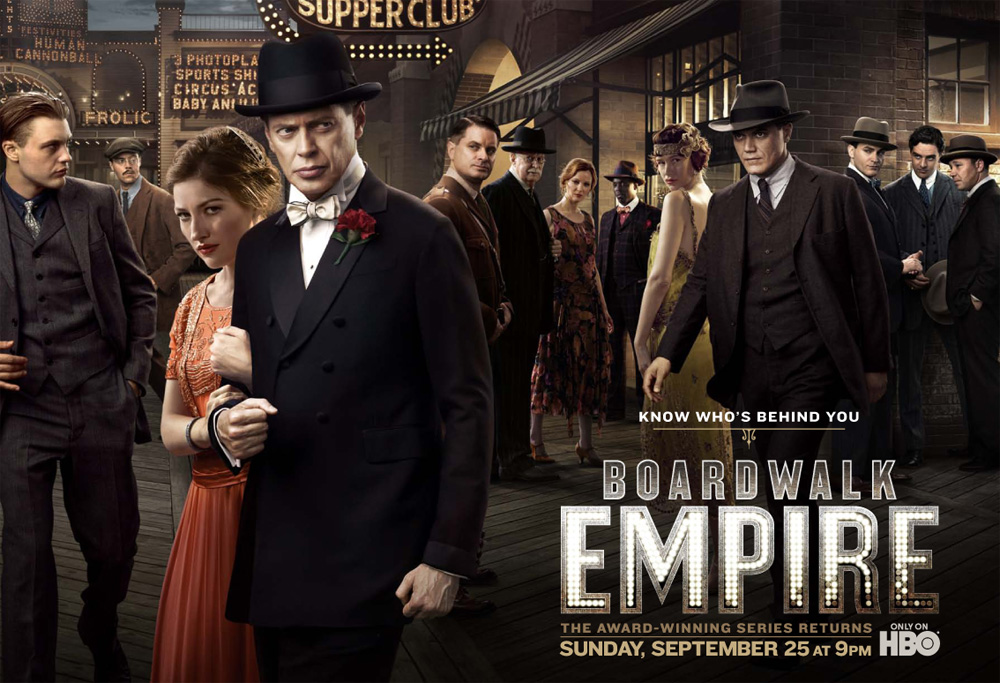 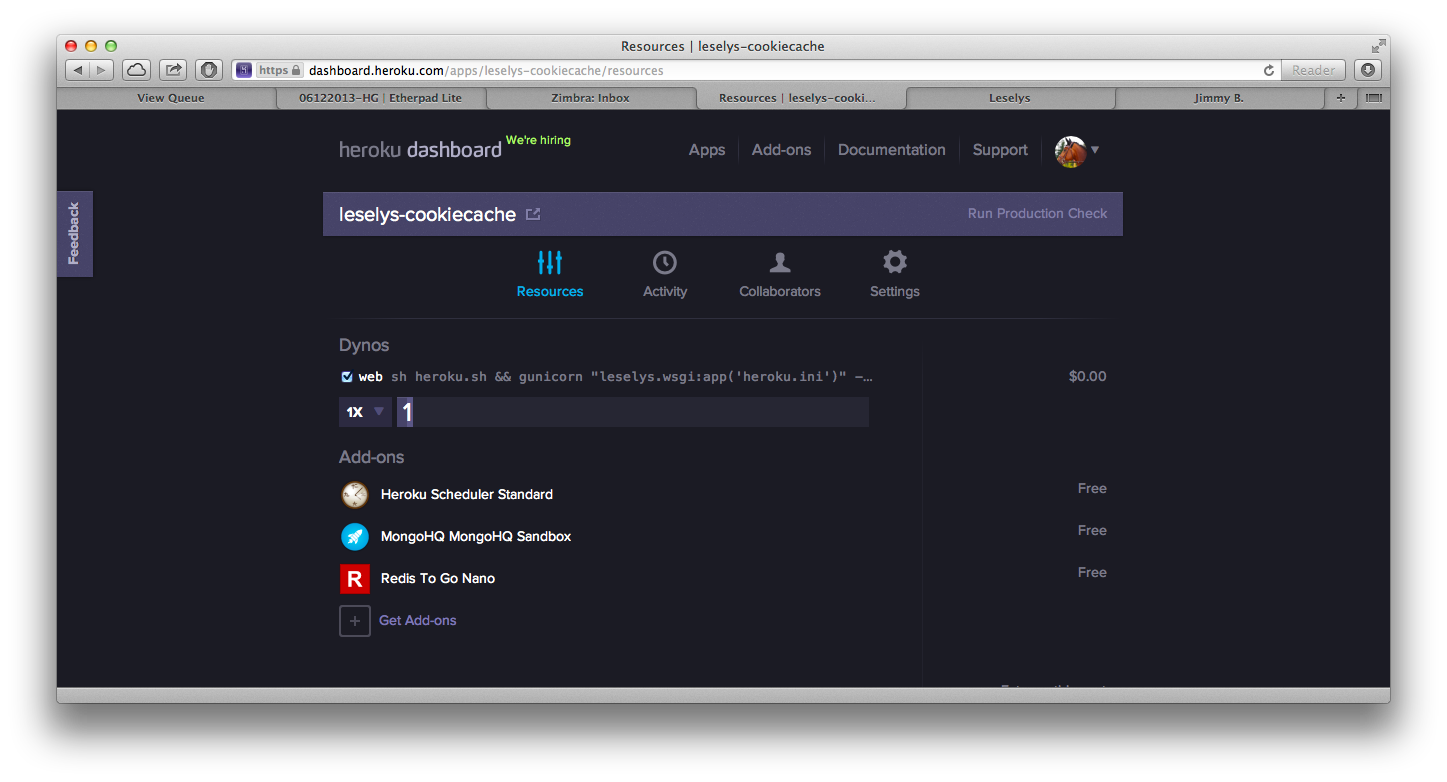 
Ultimately, since they have the same outcome, they are theoretically the same value. However, I value the Reset Glitch higher than the SMC exploit, because of the ability to still run a retail dash on Xbox Live, without consequently causing the glitch to fail. 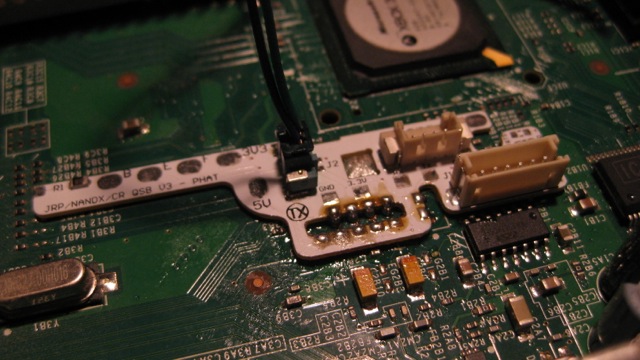 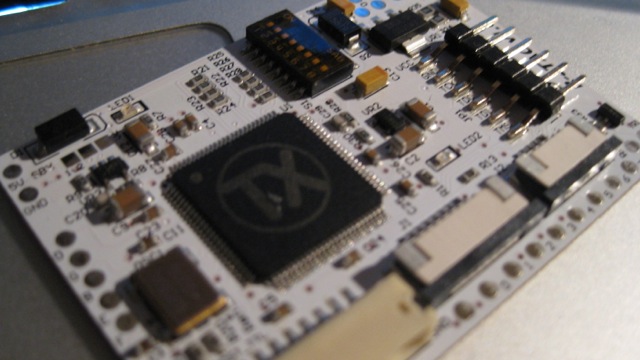