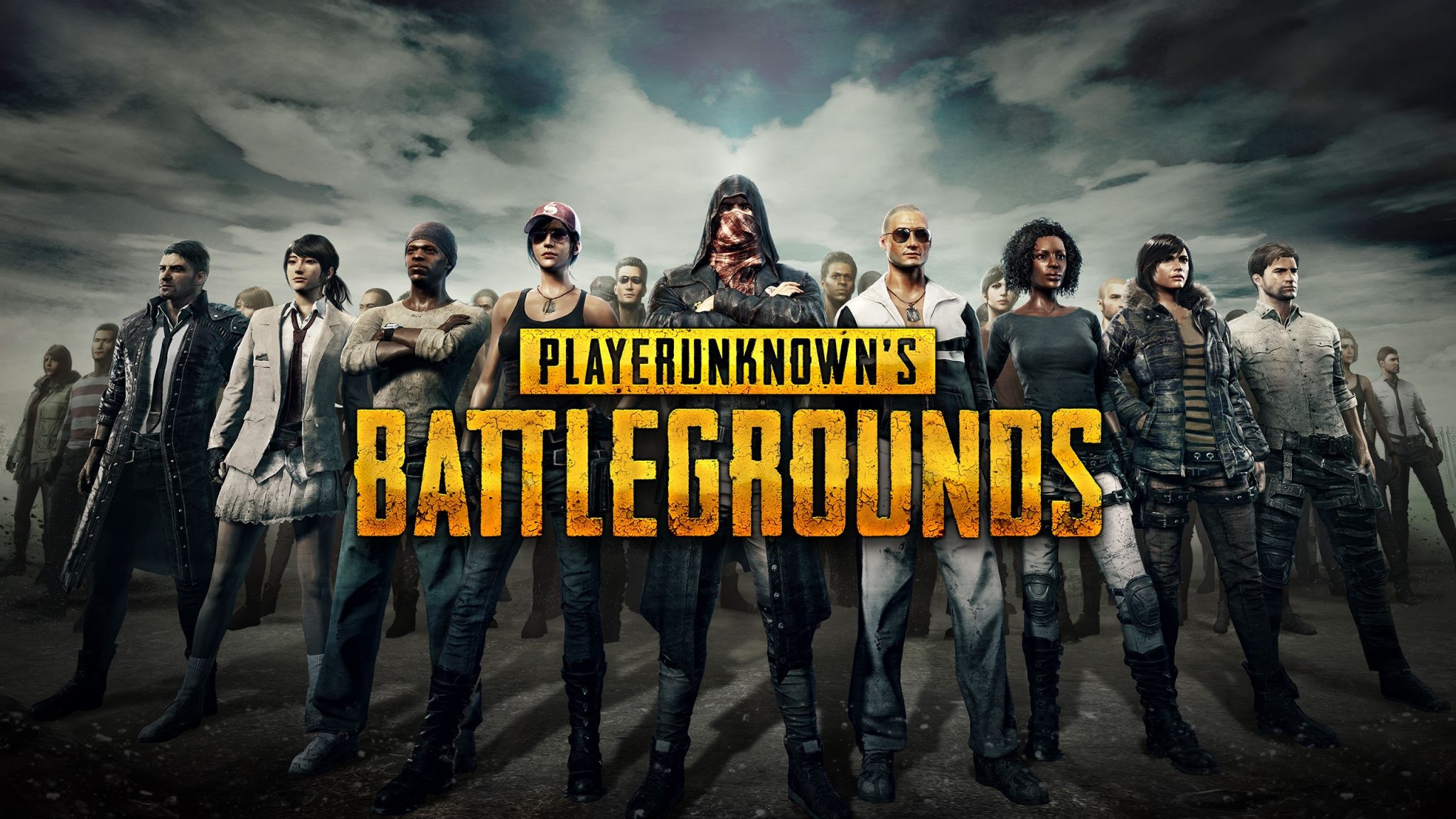 I've known about this game for a few months now, but up until recently, I had no idea what it was really about. Just before E3 2017, I did a little looking into the game and I was definitely impressed. It seems like a good answer to the FPS drought I feel like we've been going through. The last few Call of Duties haven't really appealed to be, and Battlefield rarely gets me excited. Upon watching the trailer for the game in Steam I knew it was something I had to at least try out.

When it was announced at E3 that they would be bringing the game to Xbox, I was even more interested. About a week later a work friend (who knew I was interested in the game) hit me up since he had a coupon for the game. I ended up grabbing the game for $20 or so, and every since then I've been in a very loving and very hateful relationship with the game.

PLAYERUNKNOWN'S BATTLEGROUNDS isn't just an FPS. It's got a unique twist to the genre which as I've now noticed seems to be catching on with many gamers and there are many other games like this out there. It's very unique and once you get the hang of what's going on, it makes a lot of sense. I must admit though, my first play of the game, left me very confused about what was going on and how to properly play. While, I'm quite familiar with how FPS games work (point and shoot, right?!), I didn't realize what the shrinking circle was for. Thankfully, I had the hang of it by the 3rd match (2nd match, I got smoked in a couple minutes so didn't make it very far). The idea is very clever, and I like it. Put ~100 players on a huge map, and essentially shrink the area down so they're forced to fight.

The graphics look great. My system is relatively new so the game auto-setup all the settings to Ultra. Controls are relatively straight forward. Very similar to most any other FPS out there. I did have to have a peek at the default controls since I wasn't sure how to run, or get into prone position, but they were easy enough to learn.

Unfortunately, since then, I've been getting relatively frustrated with the game. Admittedly it's probably my skill level, but even when I teamed up in a squad, my squadmate just took me out. I've also been disconnected from the servers a couple times, which gets really frustrating, especially after covering large distances to stay within the area of play.

Ideally, in the future, I would love to see them have a separate server for those who are in the squad, be unable to kill others in your squad. At present, apparently you can win as a squad, but at the same time, you can kill your own squad mates. That's just my 2 cents, but if implemented, I could see myself spending countless hours playing the games.

Overall, I'm thoroughly impressed with the game. It's fun and exhilarating trying to stay alive. I don't think I've managed to get a place less than 25 or so, but I had fun nonetheless. I probably wouldn't have paid the full $30 for the game but since I got it at a deal, I can't complain. I'm eager to see what else they'll do with the game and it's likely I'll probably snag a copy for Xbox One since that's where most of my friends game.

This should be an interesting game which I've had my eye on for a few months now. Cyberpunk pixels. 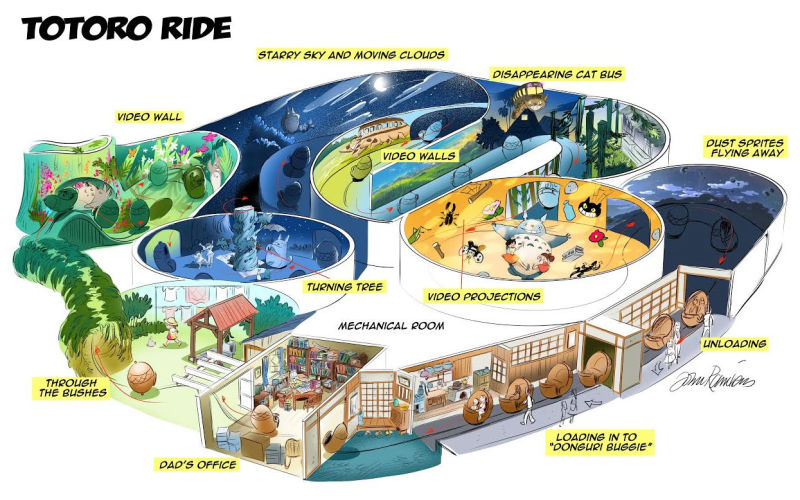 Well worth the 15 minutes of time to watch. I've got Star Fox Zero for my Wii U so I think it'd be worth spending some time to play. It's on my list!

Heroes of the Storm - Pixel Art 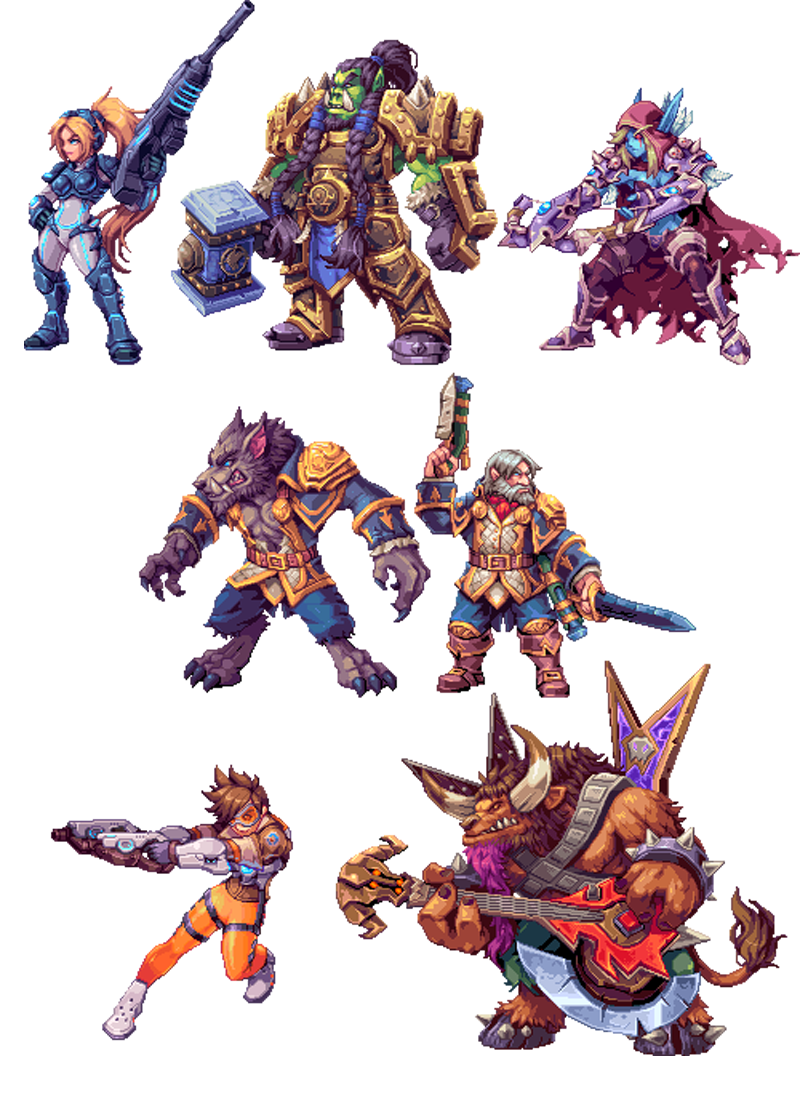 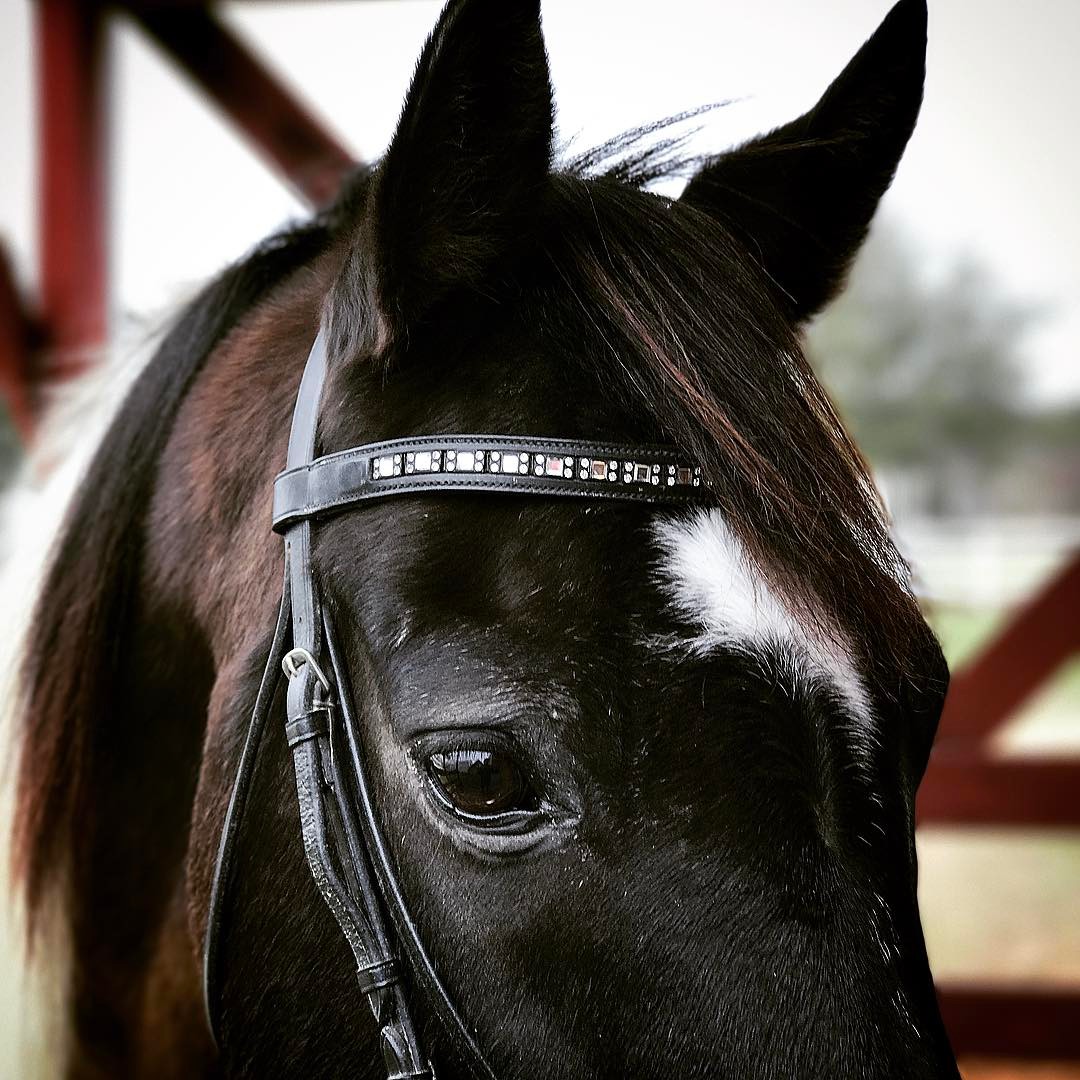 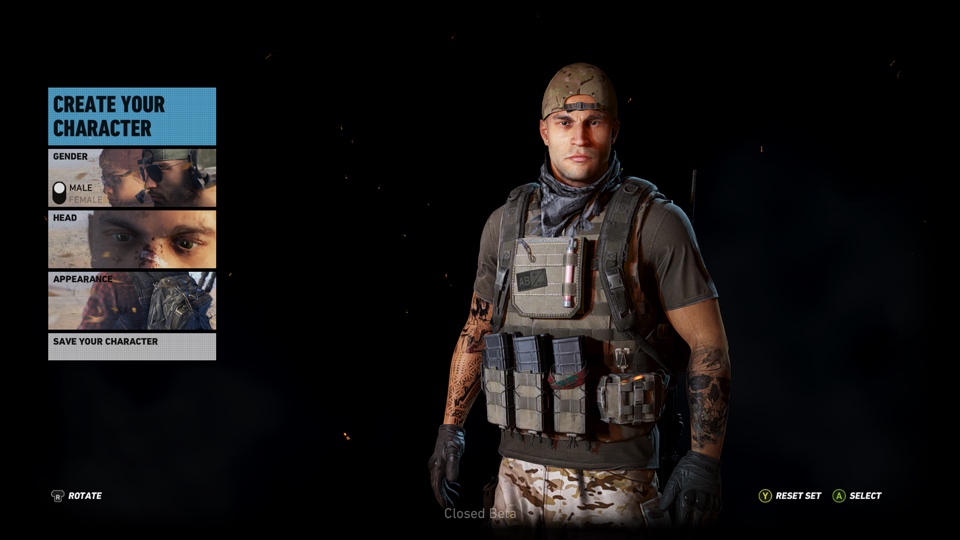 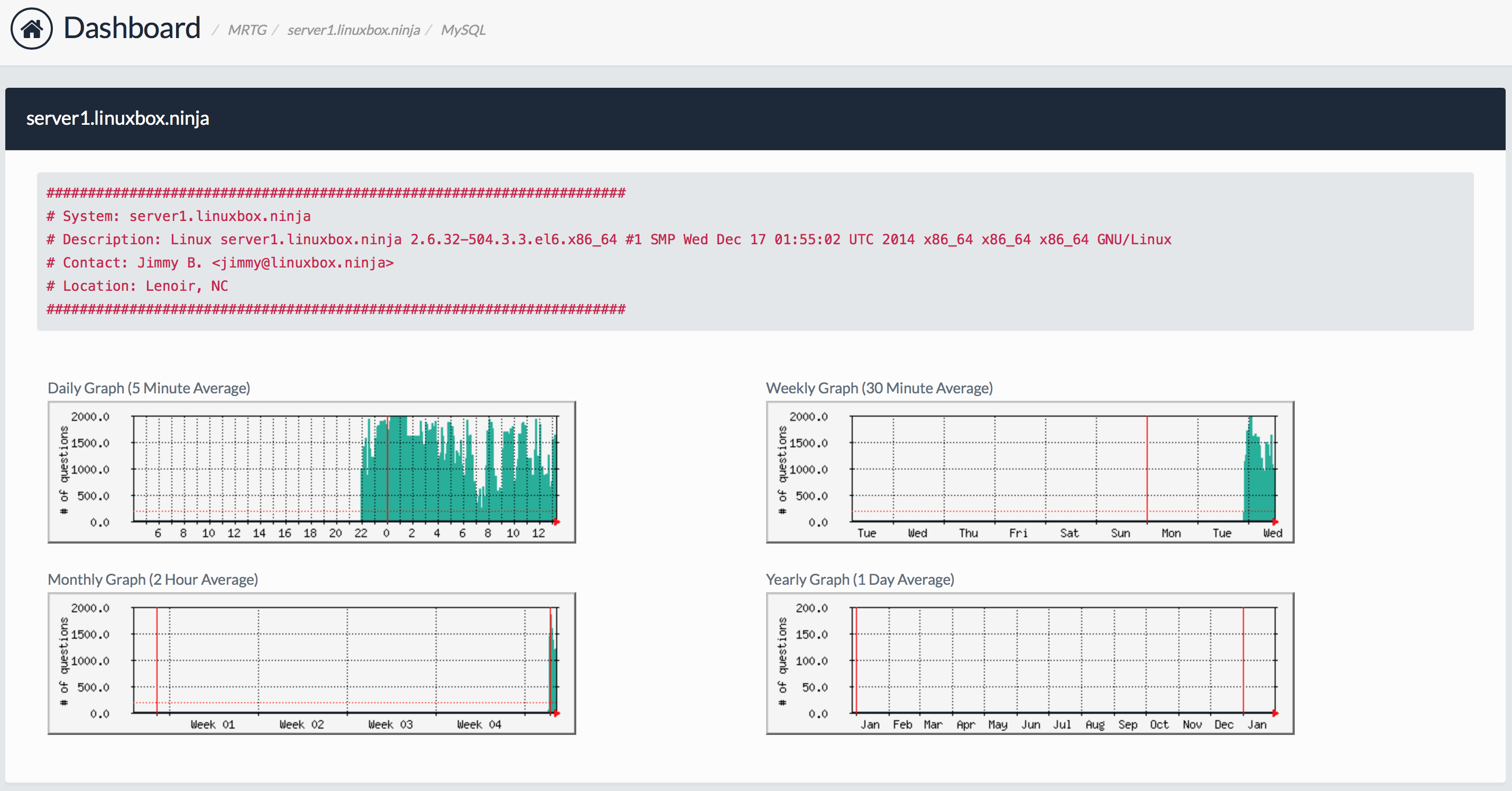 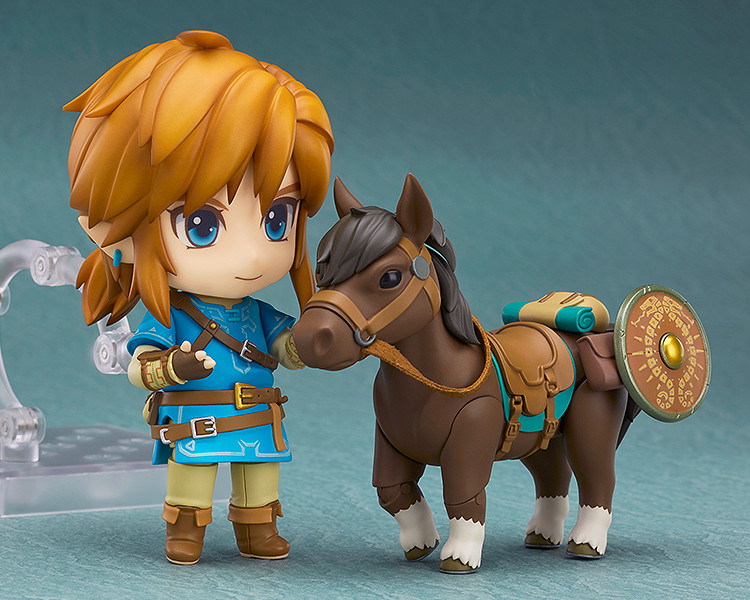 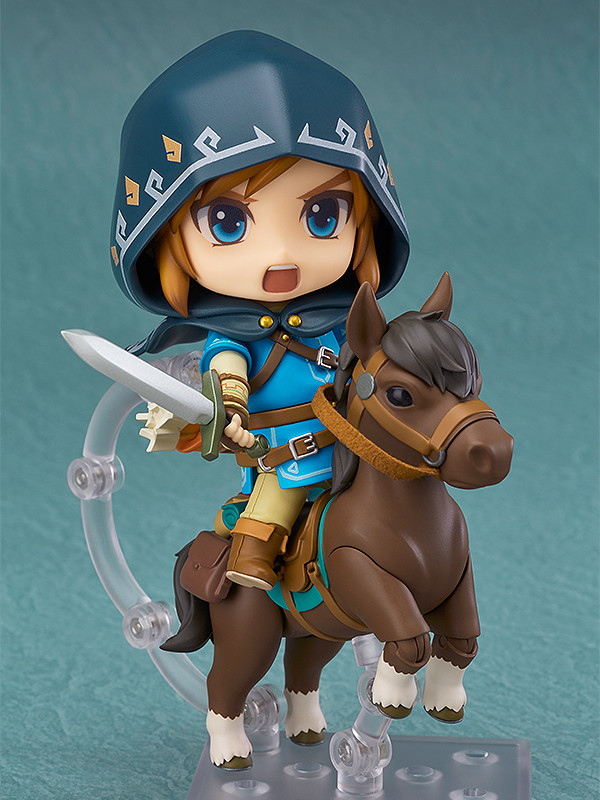 This stuff blows my mind! So amazing, and such great detail! It would definitely be quite interesting to play World of Warcraft if the quality of graphics was like this. 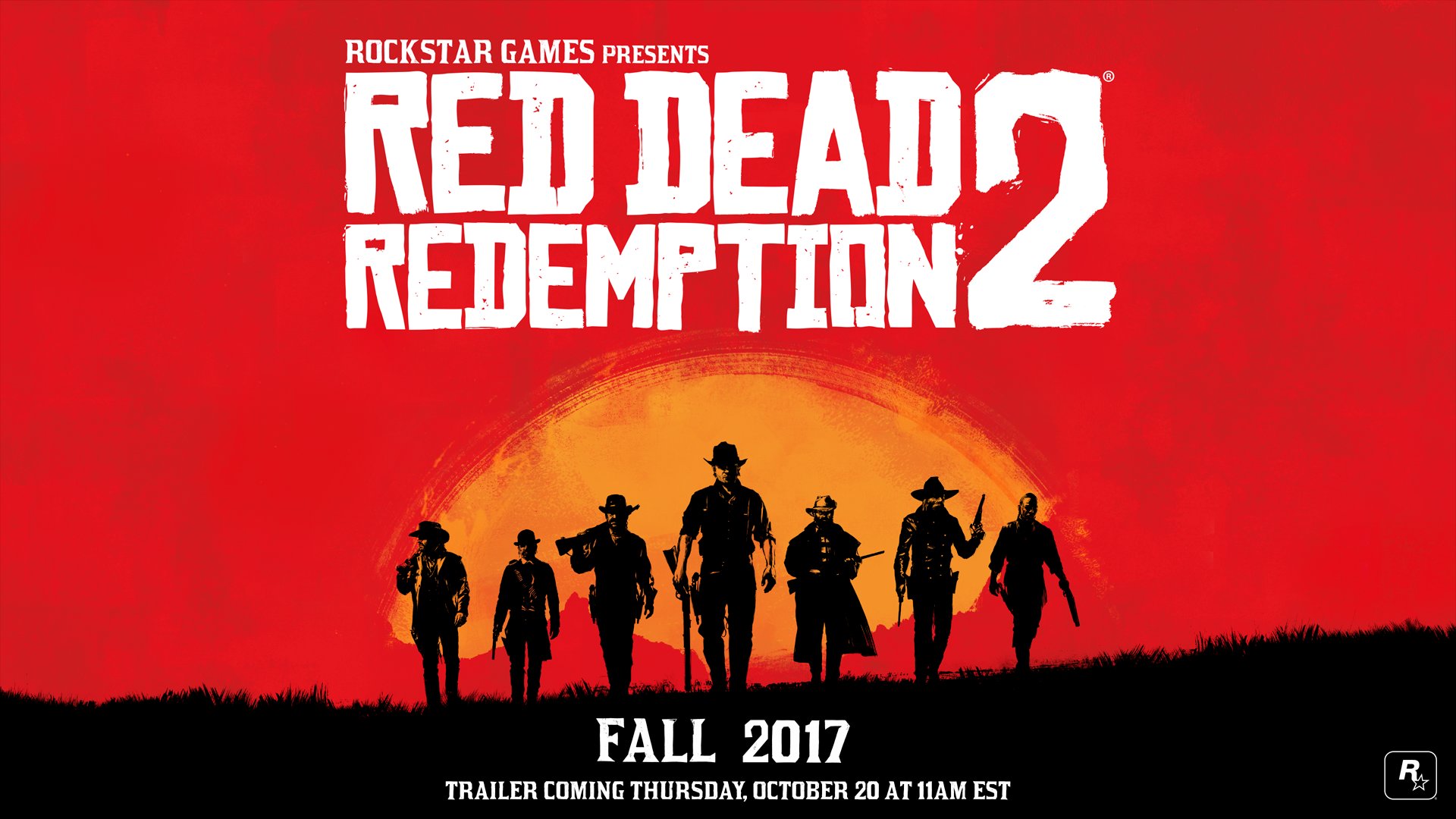